Nintendo Gets Serious About The Serious Game Market 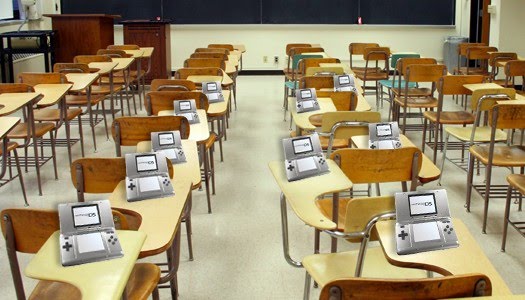 Nintendo has undertaken a widespread campaign to brand its DS console as a veritable educational tool, and has already struck a deal that would put the consoles in the hands of elementary and middle school students around Japan.

Japanese elementary and high school students are sure to make their American counterparts jealous this coming school year, when the popular Nintendo DS video game handheld makes its way into the classroom.

In all seriousness, the prevalence of learning-based titles in math, language, reading and other subjects makes the DS a worthy candidate for educational use.

The Escapist reports that Nintendo’s iconic game designer Shigeru Miyamoto revealed the company’s plan to get DS systems into elementary and junior high classrooms as a learning implement once the new school season commences.

While in London to accept a BAFTA Fellowship award, Shigeru Miyamoto, Nintendo's top designer, spoke about the new initiative. Citing the numerous Serious Games already available on the device, Miyamoto expressed his earnest belief that the DS should be used alongside textbooks and other traditional classroom tools.

Not only do the device's touchscreen, microphone and wireless capabilities make it especially conducive to educational settings, but its relatively low price makes it substantially easier to implement on a large scale, too.

The DS itself is no stranger to educational usage, as it’s frequently found already as a learning tool in galleries, museums and aquariums in Japan. 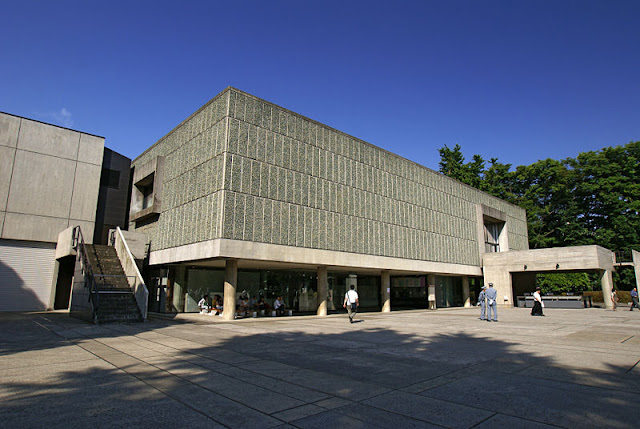 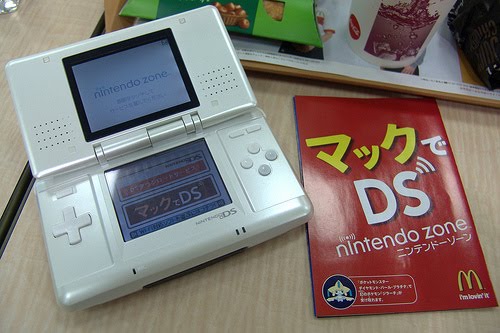 Even McDonald’s has adopted the handheld to cut costs in its part-time employee training program there, as shown below. 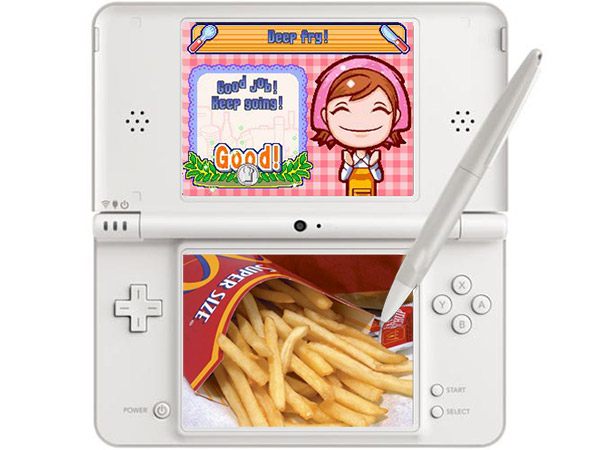 Nintendo and McDonald's Japan are teaming up on an employee training tool being developed for the Nintendo DS.

The Serious Game, titled “eSmart,” reportedly cost 200 million yen ($2.2 million) to produce and will be used to train part-time employees. Two DS systems will be in each of the 3,700 Japanese McDonalds locations.

McDonald's Japan is hoping it will appeal to younger generations and cut training time in half , because just about everyone in Japan is familiar with Nintendo’s portable gaming device.