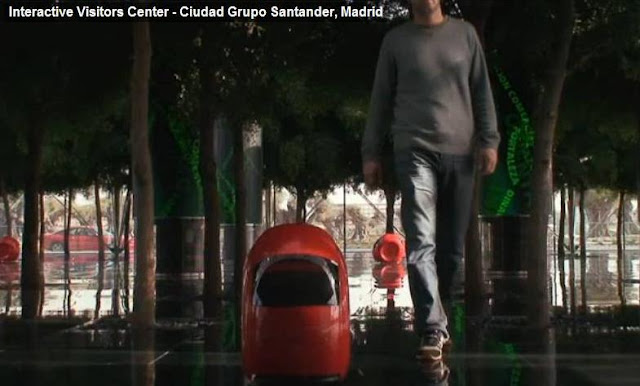 YDreams" largest project to date, "El Faro" Visitors Center, is the gateway to Santander Group's financial complex on the outskirts of Madrid. The center is a creative mix of advanced robotics, hi-res LED paneled columns and interactive interface design that offer visitors memorable forms of exploring the group's history and global presence.

YDreams has been working on Natural User Interfaces (NUI) for about 9 years. They have successfully deployed hundreds of applications, which can now be found in museums, stores, events venues and movie theaters.

In the beginning, each new application was a copy-paste of source from the previous projects plus the customization code and a few more features – therefore, maintenance was a nightmare.

From very early on, they felt the need to have a reusable development framework that would take less time developing the applications, make them more robust and leave them time to keep innovating.

The resulting framework allows us them share their knowledge across the entire development process. As they have great professionals who cannot work on every project, their knowledge is added to the framework to be used by others, including multi-threading, image processing, tracking, 3D real-time graphics and physics, artificial intelligence, Free Frame plugins, Flash integration into 3D graphics, USB, FireWire and IP (Ethernet) video cameras, Microsoft Surface support, etc.

The platform is used in almost every interactive application and was recently was on the robots they created for Santander. The platform allowed YDreams to have a 3D simulation of their behaviors even before they had the physical robots. The exact same code that was used in the simulator is now running in the robots themselves. 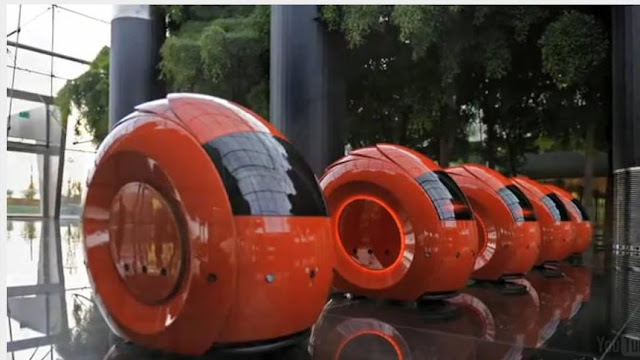 YDreams has recently partnered with Canesta and added support for their depth-sensing video cameras. YDreams already had interactive applications combining real and virtual in real-time. Now it is also registered in 3D, fully complying with the Augmented Reality definition by Azuma.

This is just one more feature added to many others in the framework. Creating the demo was very simple. Its objective was to show the capabilities of the camera and also perform the first usability tests. YDreams wanted to know how users would perceive the “invisible” 3D objects and what type of interactions are possible. It has been a big success with all the users.

Visit YDreams booth at ARE 2010*to try this demo yourself and get more details on their framework.

*Augmented Reality Event (ARE) is the first global event dedicated to advancing the business of augmented reality. The inaugural event will be held at Santa Clara Convention Center, June 2-3, 2010.