Live From GDC 10: Serious Games As An Incubator For All Tracks 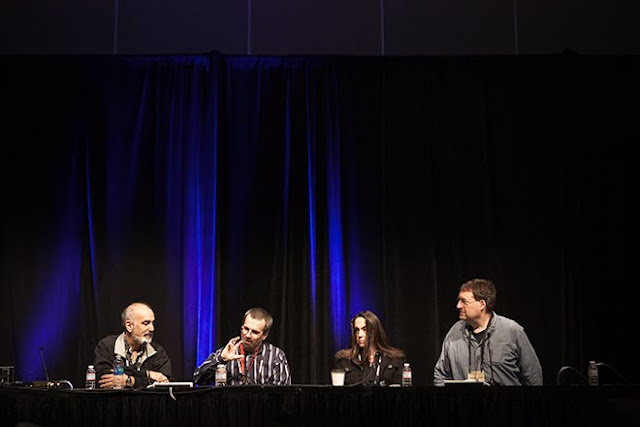 Having a most fruitful conversation this morning, at a round table with some of the thought-leaders and active players in the Serious Games market, here are a couple of insights that I would like to share with the SG community:

Over the two-day summits & tutorials, it became evident that the huge 134 space, one of the two rooms where Social & Online Games Summit was being held, was also the location to where the largest audience converged to.

Serious Games Summit, located at room 133, at the end of the hallway, was eventually the smallest room among all I’ve been too.

One might argue that this is anecdotal evidence that Serious Games space would be shrinking. However, at today’s earlier round-table, a counter-argument has surfaced: Serious Games Summit in fact has been working over the last 5 years as an incubator for breakthrough ideas which became pervasive to all summits/tracks.

Inspired by Jesse Schell’s talk at DICE 2010, we could consider broadening Serious Games Summit scope to include Game-Life Integration!