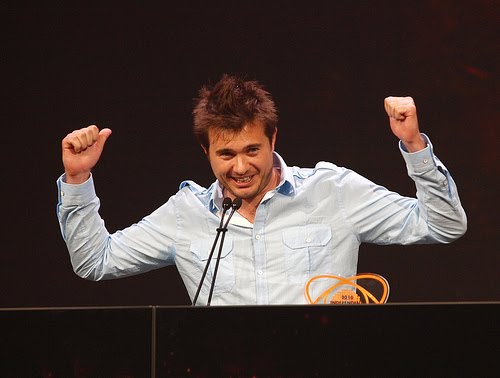 Returning from GDC 2010 and trying to catch up with press coverage, I have realized that this year event has produced a number of breakthroughs.

Here are a few value metrics: 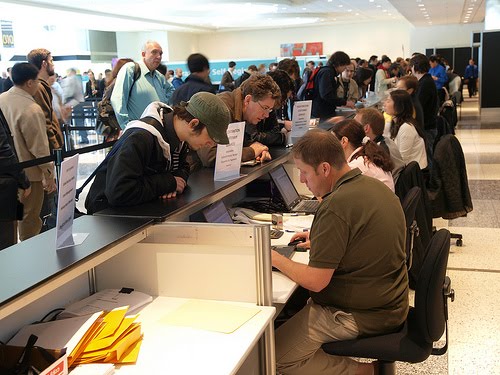 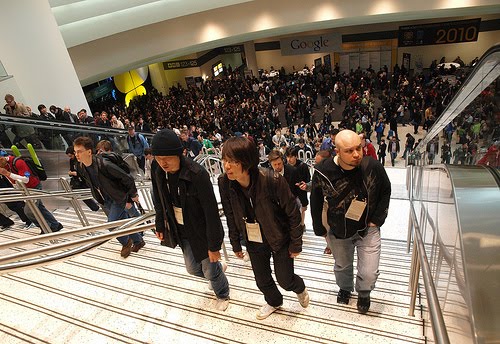 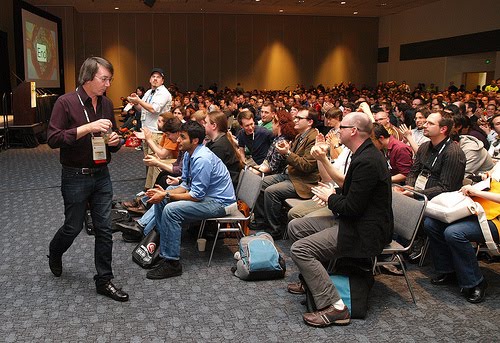 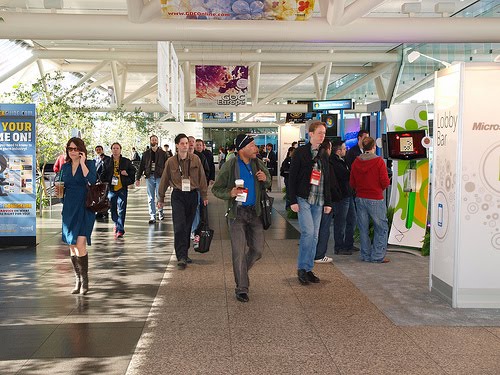 Following the success of the show, organizers of the Game Developers Conference have announced that GDC 2011 will return to the Moscone Convention Center in San Francisco from Monday, February 28 to Friday, March 4, 2011, with a call for lecture submissions to open this summer.

On Top Of Emerging Trends 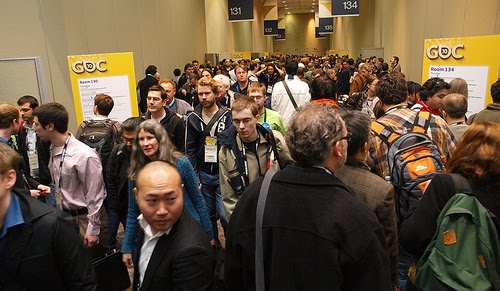 During the awards ceremony, an announcement via video was delivered by Aneesh Chopra, the United States's first Chief Technology Office, who directly addressed GDC attendees.

The video message announced the Apps for Healthy Kids contest, championed by First Lady Michelle Obama as part of her "Let's Move!" campaign, encouraging developers to create games meant to engender healthier eating and exercise habits among kids and educate parents on their children's diets.

In the video, he said around 40 game industry figures had been collaborating with the White House, discussing ways to advance "national priorities" that include combating child obesity.

Chopra said in his video address, "It is our hope, through the Apps For Healthy Kids competition, that you will take full advantage of that information and build it into new games on-line, new programs that are built within the games you’ve already established, and to have those of you in the audience today participate in new and creative ways to help advance this national priority."

He reiterated the administration's support for videogames as a part of its strategy for improving science, technology, engineering, and math (STEM) education.