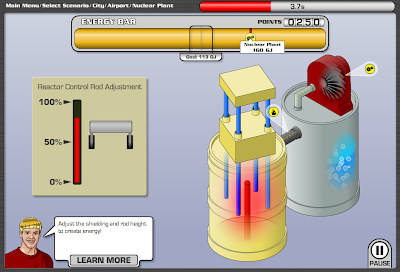 Following my previous posts Uncharted Depths: Serious Games For Scientific Inquiry developed by Filament Studios, their website informs that the finalists have been announced for this year's SIIA CODiE awards, and Filament’s Suite of Energy games, developed for JASON Science, has been revealed as a finalist!

The CODiE Awards, originally called the Excellence in Software Awards, were established in 1986 by the Software Publishers Association (SPA), now the Software & Information Industry Association (SIIA), so that pioneers of the then-nascent software industry could evaluate and honor each other's work. Since then, the CODiE Awards program has carried out the same purpose - to showcase the software and information industry's finest products and services and to honor excellence in corporate achievement and philanthropic efforts.

The CODiE Awards hold the distinction of being the industry's only peer-reviewed awards program, which provides member companies with a unique opportunity to earn praise from their competitors. Now in its twenty-fourth year, the CODiE Awards program has raised the standard for excellence and serves as prestigious representation of outstanding achievement and vision in the software and information industry.

Filament Games is gunning for number one in the category of Best Education Game or Simulation. The games in the suite include Energy City, Transform It! and Coaster Creator. 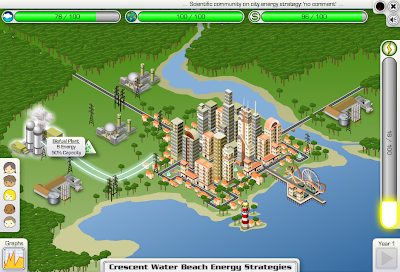 Craft an urban energy portfolio that balances economic, social, and environmental issues...all while negotiating with stakeholders and generating enough power to support a growing population. Do you have what it takes to successfully lead a city toward a sustainable energy future? 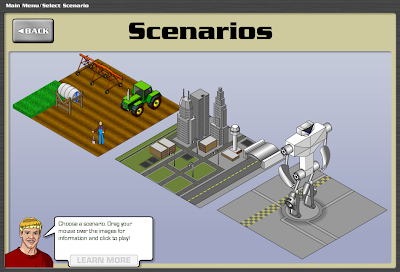 Ever wonder how energy gets from a heap of biomass to a streetlight? Assemble contraptions out of components like furnaces, turbines, and generators in order to convert energy from a source (e.g. chemical energy stored in coal) into a form capable of powering a goal (e.g. a giant robot). 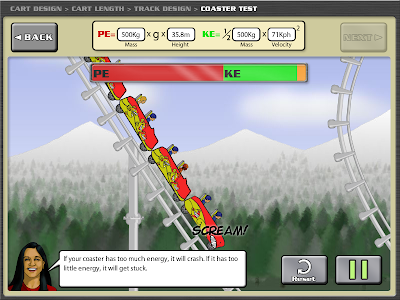 Coaster Creator is a design-based exploration of energy transfer and the concepts of potential and kinetic energy. Step into the role of a roller coaster engineer and design a top-scoring ride that both thrills riders and dissipates all its energy before reaching the end of its track. Customize the look of your coaster and its mass, and then construct a custom track complete with death-defying drops and pulse-pounding loops.

Filament Games, Llc is a private company categorized under Prepackaged Software and located in Madison, WI. Current estimates show this company has an annual revenue of $950,000 and employs a staff of approximately 12.

Founding Partner and CEO, Dan (AKA Mr. White) holds a BS in communication technologies from Cornell University and an MS in educational communications and technology from the University of Wisconsin - Madison. Dan spent four years working at the Cornell Theory Center as development lead on an NSF-funded game project designed to teach advanced genetics concepts to middle school students. He later designed instructional technologies at the UW Division of Information Technology and the Academic ADL Co-Lab. Dan co-founded Filament Games in January 2006. His principal roles at the company include production management, design and art direction, client relations, and strategic planning. Dan's prime professional directive is to deliver game experiences that broaden perspectives, educate, and spark inspiration.