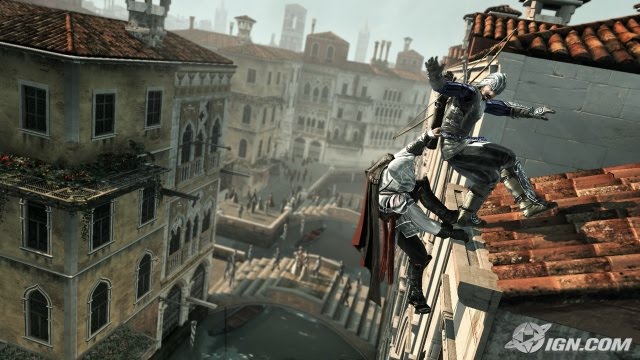 Via: Educational Games Research - Exploring the Renaissance Through Videogames

John Rice, in his superb Blog Educational Games Research - Research And Discussion Concerning Instructional Video Games, provides us with some great insights on how “shortly after Assassin’s Creed 2 came out, gamers noticed the rich historical detail included in the game’s setting.”

“The protagonist”, he says, “who players guide through the game, is sent back in time to Italy, AD 1499, there to prowl around buildings and streets and attack villains. The developers, self-avowed history nerds, hired consultants to ensure the buildings were rich in period detail.”

Here are the extracts of The Wall Street Journal article Time Travel Gets Closer To Reality (opinion - January 12, 2010), reporting on their efforts:

“They hired Renaissance scholars to advise on period garb, architecture, urban planning, weaponry and the like. They took tens of thousands of photographs of interiors and streets. They used Google Earth liberally to piece together the ground-up and sky-down perspectives through which the action flows. … 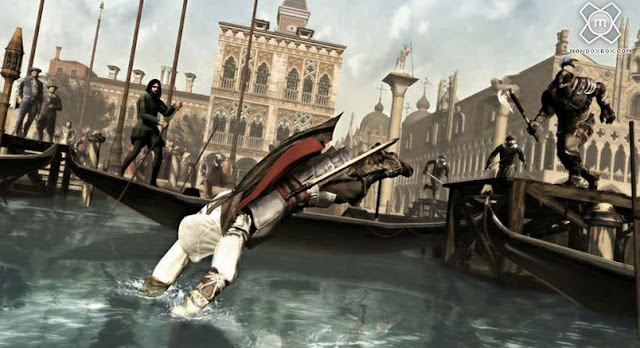 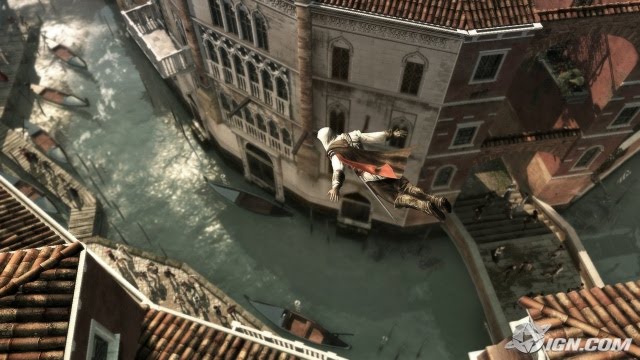 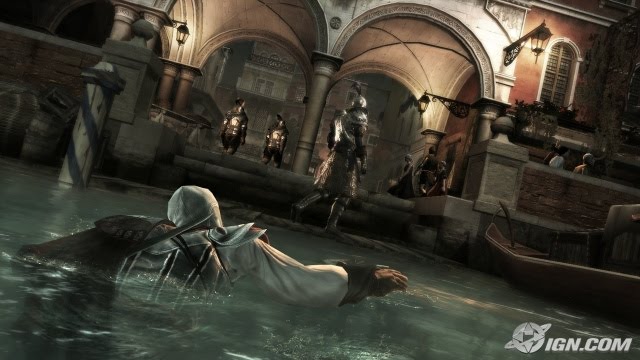 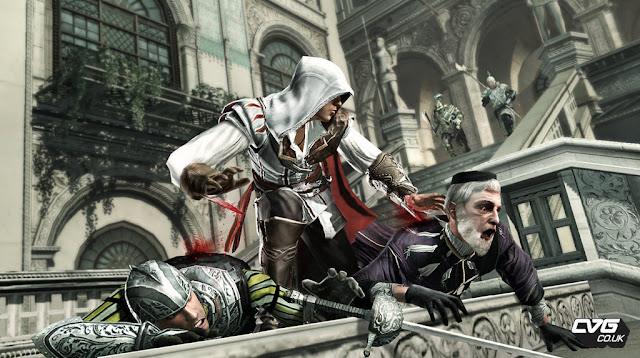 The game’s creative director, a Montrealer named Patrice Desilets, lived in Italy for some years, where he acquired a feel for the vivid intrigues of the Renaissance. He grew fascinated, he says, with the notion that “finally people can control time, and relive the past, through games.” The producer, Sebastien Puel, was born in the south of France, in the fortified medieval French town of Carcassonne, and grew up surrounded by history. The head writer, a Harvard graduate from Los Angeles and former screenwriter, Corey May, was driven, he says, by the challenge of “telling a story that feels real and is set among real people who existed.

Overall, though, Assassin’s Creed II is as close as we’ve managed to get to real time travel. The grown-ups can lap it up as a kind of virtual tourism. For the high schoolers, still the main audience, the video offers a kind of education by stealth. History matters more if your life depends on it, even as Ezio, and even if you’ve got lives to spare. "...

John further explores other academic efforts such as Rome Reborn that offer students the opportunity to explore architecture.

John also refers to another major game focusing at least in part on the Italian Renaissance, shipped yesterday: Dante’s Inferno. 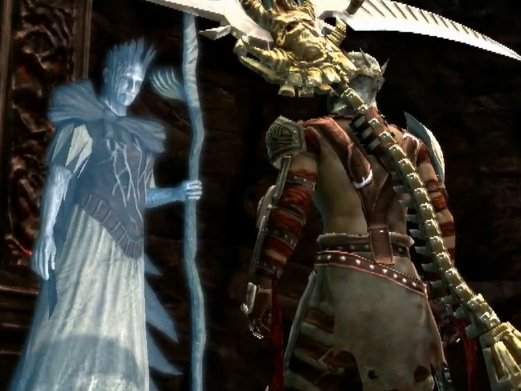