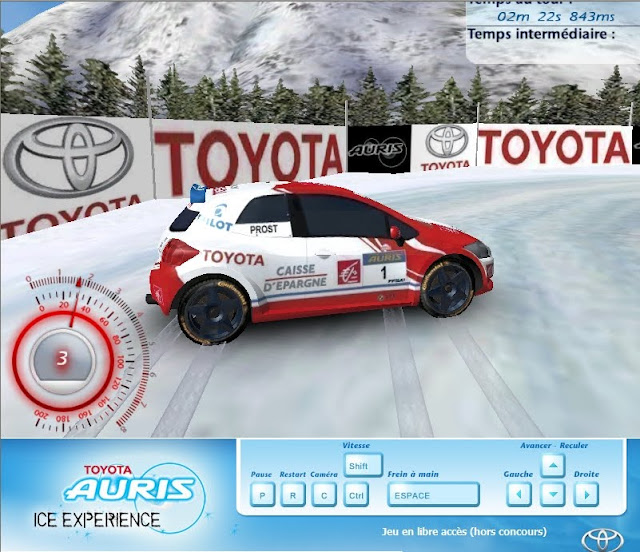 Boulogne-Billancourt, January 19, 2010 - SoBuzzy, a leading publisher of 3D environments and AD-Invaders, a video game studio, yesterday announced their merger to give birth to Serious Factory, a group specialized in interactive 3D communication.

"3D virtualization is the future of the Web", says William Perez, CEO of Serious Factory. The synergy between 3D environments and video games responds to the increasing demand for experiential online content.

3DWeb and Free2Play games are a key element of Internet evolution. They provide immersion capabilities to game worlds, allowing anyone to manipulate objects and offering more realistic online experiences.

This rationale has become part of SoBuzzy and AD-Invaders natural evolution.

The purpose of Serious Factory is to democratize the use of 3D content in the work environment by means of integration with business communication”, says Sebastien Bru, co-founder of AD-Invaders and Serious Factory Marketing Vice President. Serious Factory will therefore benefit from the expertise of the two market players.

AD-Invaders, founded in 2006, is a 3D gaming agency offering specialized communication solutions by use of Advergames, Serious Games, and Social Games. 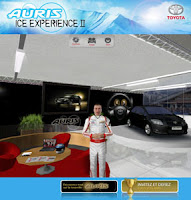 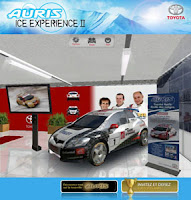 For the launch of the new Toyota Auris, the marketing and communication teams of Toyota France wanted to put another version of the game Toyota Auris Ice Experience on-line, showing the new Auris in the Andros Trophy 2008.
Making people discover the new Auris being the main objective, Toyota France wanted to create a showroom to make the public discover the range before playing on-line, an option lacking in the first version of the game.
Welcomed by Olivier Panis, net surfers are invited to select and customize the new Auris they will pilot on a snowy circuit. This project was developed together with Ad-Invaders, a company specialized in the creation of on-line advertising games. This partnership well appreciated by Toyota France has proven to be ideal for this version of the game, the first edition having been largely spread by word of mouth from the moment it was released in March 2007.

SoBuzzy, founded in 2007, is a leader in the design and development of interactive solutions and online virtual spaces. 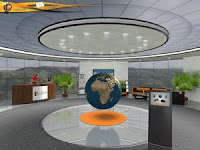 This merger is expected to further strengthen their market positioning by combining two complementary visions.