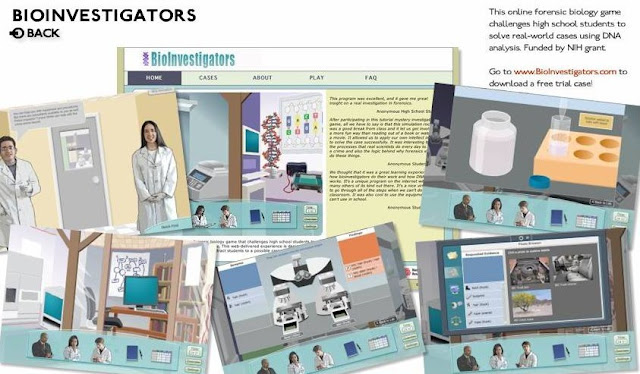 Nicola Whitton from play think learn has just published a post with some thoughts about how gaming has changed in the past ten years, and how these advances in gaming could inform learning.

Here are the op Five gaming innovations of the past ten years (in no particular order), according to Nicola:

1.Interaction - the range of ways in which players can now interact with games using touch, voice, motion, balance boards, bongos, microphones, pens, steering wheels, musical instruments (to name but a few) is changing the ways in which games are designed and increasing the accessibility of games far beyond the traditional gamer market. 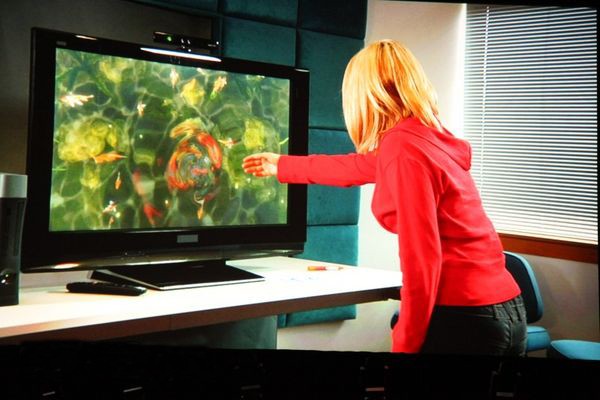 While the majority of these methods are limited to consoles or dedicated handheld devices, it can’t be long before such peripherals are more widely and cheaply available, and we can start to think more widely about how different types of interactive technology could be used in learning.

2.Casual Games - sites such as shockwave and bigfishgames have helped bring games to non-traditional gamers and make them more widely acceptable. 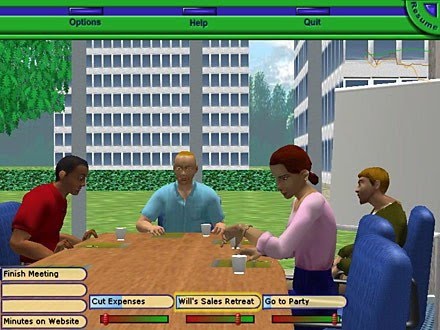 Games that are easy to learn, split into bite-sized pieces, and simple to pick-up and put-down have made gaming something that can be fitted around other activities. Genres such as time management, matching games and hidden object are popular, and I think there are lessons to be learned here in terms of narrative design, sustained motivation and the chunking of activities to fit in with other real-world tasks.

3.Mobile, location-sensitive and Augmented Reality Games - while the use of GPS and handheld technologies is already keenly discussed withing the educational technology community, Nicola thinks this is an area of games that hasn’t yet been fully exploited. 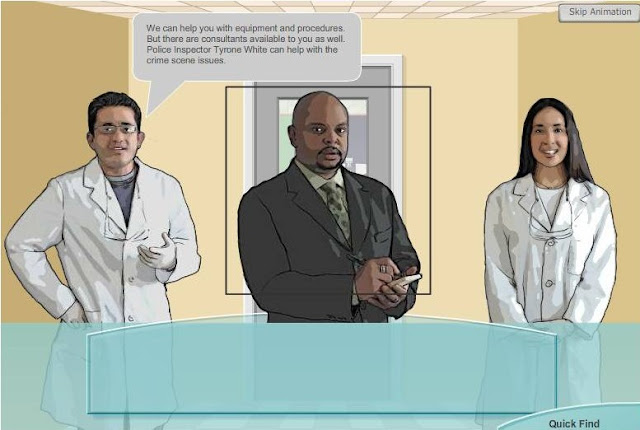 The potential for real-time multi-player gaming in ‘virtual’ spaces in the real world has yet to be really explored, along with the educational opportunities this affords. For example, she can image a ‘real-life’ crime scene investigation with multiple locations, characters, props and players working together to collect and analyse evidence and clues. Once the technology gets there these types of game will be limited only be the imaginations and organizational abilities of the designers and players.

4.Alternate Reality Games - Nicola feels that the combination of gaming characteristics and lo-fi environment in ARGs are ideally suited to learning - if we can get over the hurdle of getting learners to be engaged enough to participate in the first place. 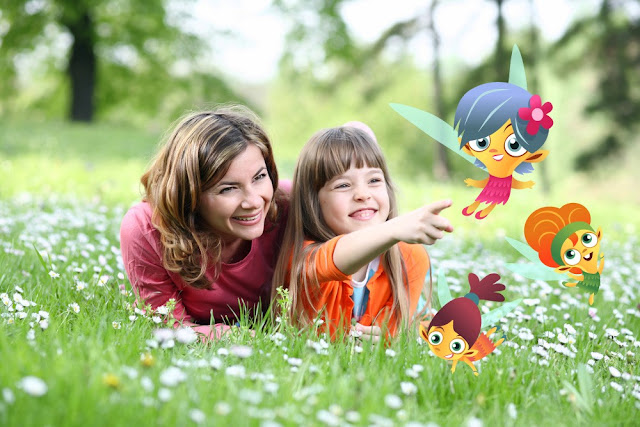 While she believes that there is still a great deal of untapped potential in this gaming form, designers need to be pragmatic in terms of the educational context (e.g. being realistic about what will motivate students) and we still have a lot to learn before we get it right.

5.Massively Multiplayer Online Role-Playing Games - Although she knows that these aren’t technically an innovation of the last decade, it is the appearance of games such as World of Warcraft that have brought this genre to prominence.

The ability of games like this to support collaborative learning, mentoring and group working has been well established. The artifacts and communities that support the game in the wider online space offer insights into online social interaction and group dynamics. While she wouldn’t suggest that we start to teach in these massive gaming worlds, there is still a lot that we can learn from them in terms of designing group activities and interactions.