THOROLD, ON – January 22, 2010 – Cerebral Vortex Games, Inc. (CVG), a Thorold, ONTARIO-based developer of casual games, has announced that its President, Keith Makse is giving their iPhone games away for free.

“Birthdays are like spinny rides”, said Makse. “You keep going around giggling until you lose your lunch. Then you get on again!”

In his best imitation of a spinny ride, Makse has dropped the price of his popular iPhone games, Word Burst, Sonus and iPrioritize to Free. “I should be celebrating my birthday like this every year”, said Makse, “Instead of me getting presents, I’m going to give them away! It’s like I’m January’s Santa!”

Cerebral Vortex Games is developing the Augmented Reality Game, Ghost Breaker, and have also been working on the psychology recorder, Happy Thoughts.

Word Burst is the on-the-go version of the company’s popular word/action Flash game. Gamers are presented with a grid full of random letters while a timer ticks down. Players spell words by rapidly clicking on letters. Creating a word and making it “burst” will award you points and more time—the longer the word, the better! 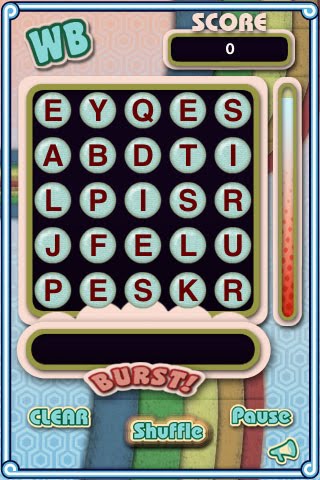 "With over 130,000 words, Word Burst has a bigger vocabulary than your English teacher," said Keith Makse, President of Cerebral Vortex Games. "Everything from 'Aardvark' to 'Zymurgy.'"

A high-tech variation on a classic memory game, Sonus challenges players to study a pattern of musical tones and multi-colored lights. They must repeat the pattern back by touching the correct buttons on screen. The stakes get higher as the pattern gets longer! 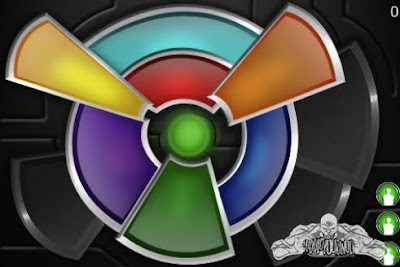 “Think you’ve got a good memory? Prove it with Sonus,” says Mr. Makse. “We have two awesome modes available: Repeat After Me and Reverse. We’ll be adding more cool modes for Sonus in the future,” added Mr. Makse. “So stay tuned.”

iPrioritize is a simple idea. It's a tool for you to use to get more results. Like any tool it takes some experimentation and playing with to master but many people find that it's the simple idea that makes the big difference.

- Add your main tasks that are in your head right now

- Give your instant answer...don't over think 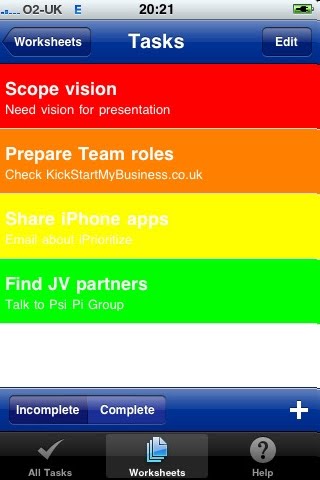