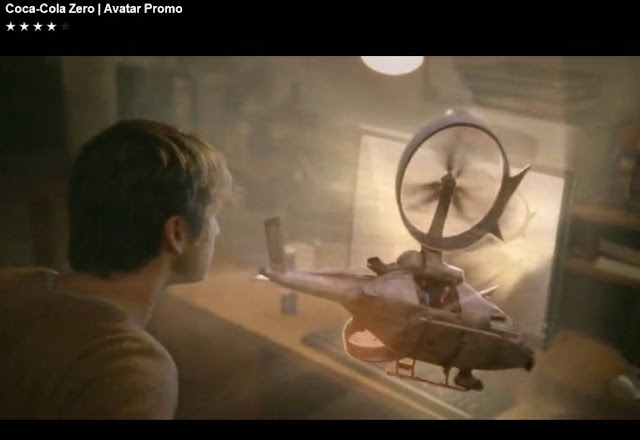 Set to be activated in over 30 countries, the partnership centers on bringing consumers unique access to exclusive and authentic content from the world of AVATAR in a variety of exciting ways.

Chip York, Worldwide Entertainment Marketing Director, The Coca-Cola Company, said: “AVATAR shares the same aspirational, edgy and unconventional brand values as Coca-Cola Zero. Working so closely with the studio and filmmakers has allowed us to create authentic and exclusive content that provides fans’ unique access into the world, deepening their AVATAR experience.”

In an effort to provide consumers with the most compelling information about the movie, the digital team at Coca-Cola Zero collaborated directly with studio and filmmakers to create a must-visit destination for AVATAR fans. The site will feature regular “live” journalist reports from the moon of Pandora, providing fans exclusive views and insights into this spectacular world.

Stafford Green, Group Director, Interactive for The Coca-Cola Company said: “Accessing AVTR.com is one of the best ways to prepare to go and see AVATAR. Through our partnership with the studio and filmmakers, Coke Zero makes it possible to delve deep into this exciting film before you get to the movie theater.”

Visitors to AVTR.com will be able to access exclusive AVATAR imagery, wallpapers, games and applications as well as regularly updated, real-time AVATAR news.

AVATAR Producer Jon Landau explains: “AVATAR will provide a unique immersive experience for moviegoers, and this promotion with Coca-Cola Zero will bring fans even deeper into the amazing world of Pandora and James Cameron’s vision.”

Special AR enabled Coke Zero packaging featuring the AVTR mark will provide consumers with an immersive AVATAR related experience. Through the use of AR technology – a web based application that enables the user to interact with 3D motion graphics – Coke Zero consumers will be able to maneuver a Samson helicopter, a vehicle featured in the movie. 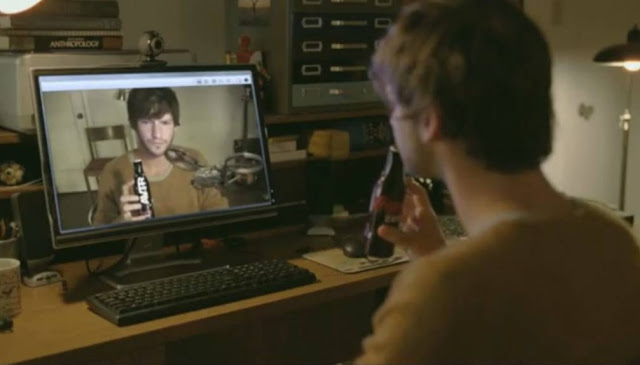 Users can unlock the AR experience in a number of ways including holding a promotional pack in front of a webcam, accessing the experience at AVTR.com or taking a picture of the AVTR mark or Coca-Cola Zero logo from some camera phones.

Once unlocked, consumers can use a computer keyboard to trigger different actions including; shooting a missile, maneuvering the rotors of the helicopter and shooting its guns. AVTR.com will include a call-to-action telling the visitor to use one of the activating symbols against their webcam to initiate the experience.