“COTS tools are firmly entrenched in the military market because they streamline development and help in delivery of compelling and highly realistic training and simulation applications more quickly and with greater cost-savings,” said Nick Giannias, Vice President, Research and Technology, Presagis. “As a result, we are now seeing customers leverage COTS tools to develop scenarios that help trainees in new sectors, such as construction, offshore oil and gas, and first response, to master potentially hazardous jobs and to train for unexpected emergency situations. We are excited that our award winners are using our technology in ways that we have never seen before, and we are proud to be the company providing them with the software to achieve their vision.”

One such example is Virtual Marine Technology (VMT), global provider of small craft training simulators, which won the Most Innovative category for developing immersive lifeboat operator training scenarios. The team from VMT developed training scenarios to address a crucial fact: learning to operate a lifeboat in turbulent seas is extremely dangerous. With Presagis Vega Prime Marine, VMT developers code mathematical models to visualize the effects of forces (such as engine speed, waves, currents, wind, and other boats), so that lifeboat operators can effectively pre-live an emergency procedure and perfect their behaviour should such a circumstance occur. This is the first time a Presagis customer has leveraged COTS tools for lifeboat operator training.

The second annual Presagis Awards was handed out at the Interservice/Industry Training, Simulation and Education Conference (I/ITSEC) in Orlando, Florida. Presagis award winners include: 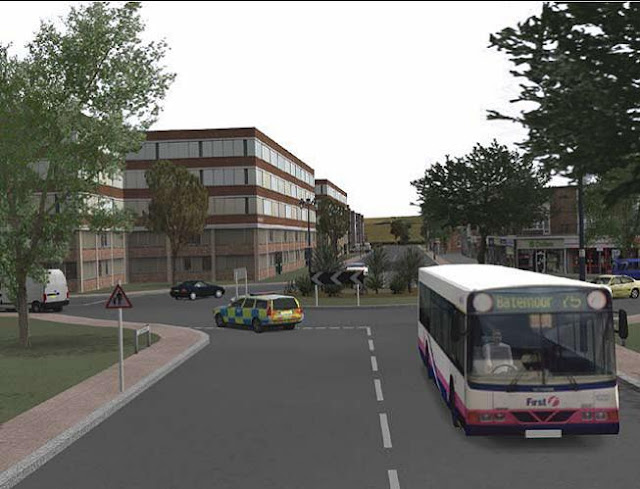 XPI Simulation has created highly realistic police driver training scenarios for the UK Home Office. Leveraging the tight integration between Presagis Creator and Presagis AI.implant, the development team simplified the process of assigning realistic behaviours to entities. This allowed XPI’s developers to accurately and cost-effectively re-create how other drivers react to events such as the deployment of a police siren. 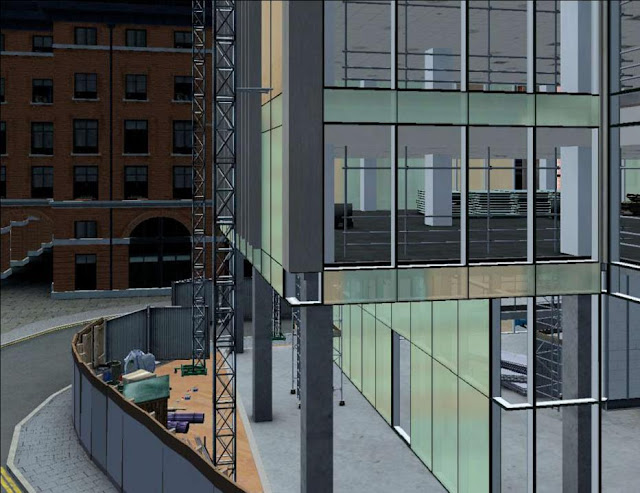 The 3D visualization team at MakeMedia, a UK Web design and simulation development firm, used Creator and Vega Prime from Presagis to create and display a visual database of 500 photo-realistic 3D building models. The company is recognized for pushing the boundaries of innovation to create a highly realistic training environment for construction project managers. 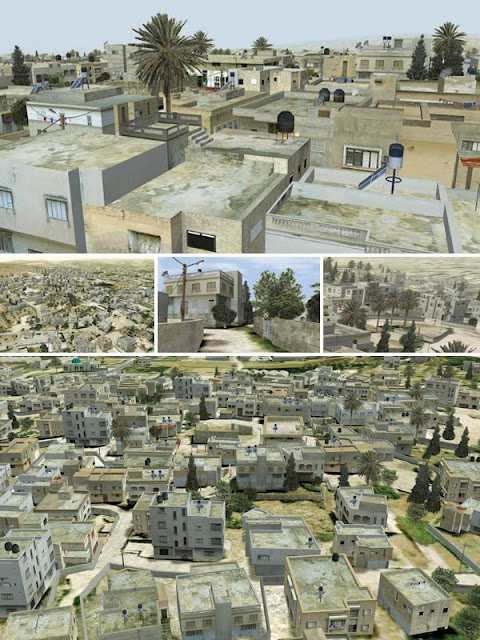 B-Design, based in Israel, is leveraging Creator and Vega Prime from Presagis to create a highly-detailed visual database of an urban area in the Middle East to be used to train first responders for Military Operations in life-like Urban Terrain (MOUT) environments. 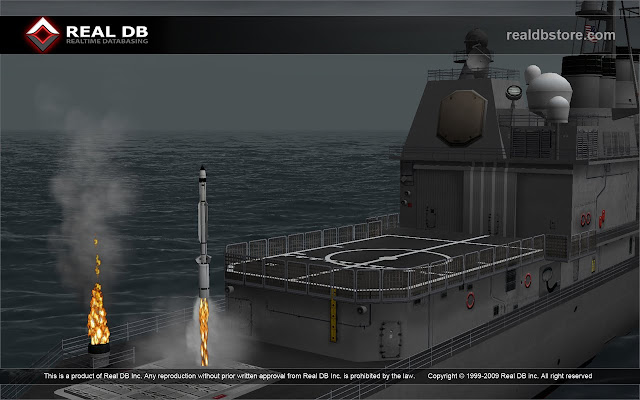 Presagis is honouring the team from Real DB, a Canadian provider of real-time visual products for the military training and simulation industry, for developing a highly realistic 3D model of the Shahab-3 missile and launcher using Creator from Presagis.

CMLabs, which provides software and services for 3D real-time simulation, is honoured for developing Vortex for Vega Prime from Presagis. This flexible and powerful plug-in is used to accurately simulate the complex movements of vehicles, robots, heavy machinery, cranes and submersibles, supporting a wide variety of operations. By deploying the Vortex physics engine within a Vega Prime environment, users can implement sophisticated interactive simulations quickly and easily. 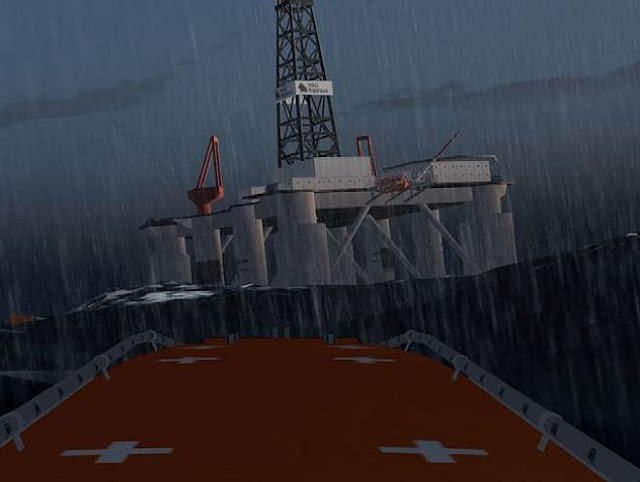 To learn more about the Presagis Awards winners, visit Presagis booth #2300 at I/ITSEC and watch dynamic demonstrations of winning applications.

Presagis is a global leader providing commercial-off-the-shelf (COTS) modeling, simulation and embedded graphics solutions to the aerospace and defense markets and is the only developer to deliver a unified COTS software portfolio based on open-standards. Presagis combines cutting-edge technology with innovative services to help customers streamline workflow, reduce project risks, create detailed models and complex simulations, in addition to developing DO-178B certifiable applications. The company services more than 1,000 active customers worldwide, including many of the world's most respected organizations such as Boeing, Lockheed Martin, Airbus, BAE Systems and CAE.