Code of Everand is a lushly rendered, browser-based MMO that hides a more serious purpose in plain sight. Learn how Area/Code applied a holistic design philosophy to a serious but mundane topic -- road safety for kids -- and produced a serious game that refuses to sacrifice fun. This session will argue that Serious Games can benefit by embracing the constraints of their subject matter and refusing to compromise on the unique benefits of the medium.

How to translate a serious but seemingly mundane subject into compelling gameplay - How to communicate about gameplay with a government client - How to use the constraints of your serious purpose for all they're worth.

On November 19, The UK government's Department for Transport (DfT) launched Code Of Everand, a free multiplayer online game to engage children making the transition from Primary to Secondary school, on the topic of road safety.

The aim is that players will improve their road safety behaviour and apply what they have learned in the game, to the real world as a learned response. The Department for Transport’s aim is to reduce child pedestrian casualties and deaths among this age group by allowing young people to practice good road safety behaviors through a channel which is known to be very popular among those making the transition to Secondary school.

The DfT developed the project with Area/Code, the studio behind Discovery Channel’s Sharkrunners and Drop7 for iPhone.

The DfT said that it chose to create the PC title after internal research found that new media channels were required to engage its target audience. Aimed at 9–13 year olds, Code Of Everand “encourages and rewards repeat play so these good behaviors are reinforced and become habit in the real world”.

Code Of Everand is the result of over two years of work with the Department For Transport by Area/Code principals and designers Frank Lantz and Kevin Slavin, not only because of its size and ambition, but also because of the complexities of developing it for a government body. The project, after all, has gone through several incarnations and has been on the brink of cancellation twice. 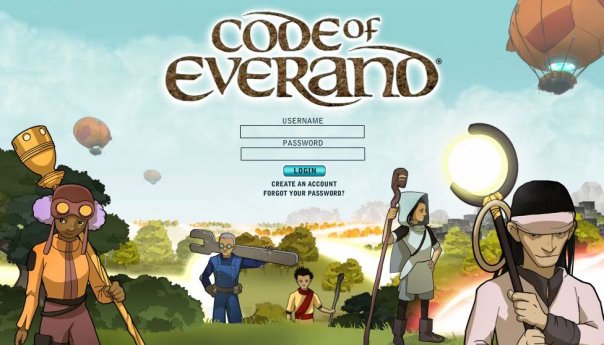 Code Of Everand is set in a land crisscrossed by spirit channels, hazardous lines of creatures which players, known as pathfinders, must battle using magic to dissipate. Exploration takes place using a top-down view, but the turn-based battles are experienced in first person view, requiring players to look around the scene for threats.
It's an ingenious device, effectively equating road crossing with the random battles that happen throughout traditional RPG environments. Players must also accrue Concentration Points, which aid in the defeat of enemies - a reference, of course, to the importance of paying attention when crossing busy streets. 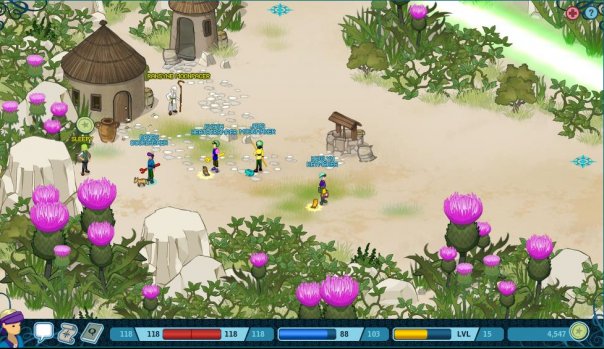 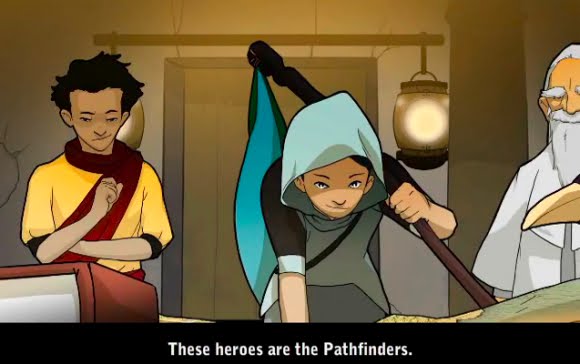 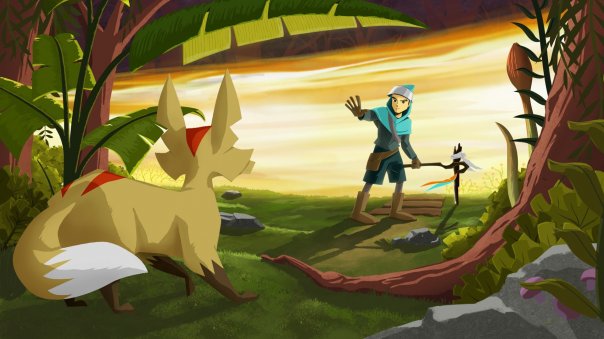 As a Pathfinder in Code Of Everand, you use your powers to safely cross the Spirit Channels, restoring peace where there is conflict, leveling up, making friends and undertaking quests to uncover the secret of the mysterious Code Of Everand

Although it sounds overtly didactic, this is an impressively rich RPG in its own right. There are dozens of attacks to collect, each more effective on different types of enemy. Talking to NPCs opens up quests, just as in a standard role-playing game, and once you've completed them you earn cash which can be spent on on an array of clothing, armor and weaponry options. The inventory is impressively complex, providing a wealth of customization possibilities, and progress is auto-saved so you can pick up the game whenever you're in front of a computer with a web browser. 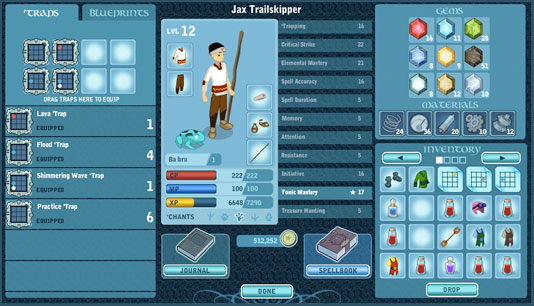 There's a social element too. Inhabitants can communicate with each other via a series of set conversational phrases, and can accompany each other on quests - apparently some tasks can only be completed in this way.