Founded in 2004 and based in Calgary, Zensoft Studios create interactive software and digital content to meet the needs of a range of industries, including medical, architectural, defense and entertainment.

Zensoft Studios offer a diverse selection of 2D/3D video game content, programming, and audio production services. Their vision: bring unique interactive experiences to your front door - to open portals into new worlds where learning is fun, social interaction has no barriers, and the possibilities for new discoveries are endless!

Their capabilities in their own words:

"We love games. Games are an experience. They are an immersive way of engaging in anything imagination can conceive. We are the architects of these experiences."

One featured project is the Kois Center: 3D TMJ Simulation. The goal was to create 3D real-time simulation of the Temporomandibular Joint Disorder showing what happens in healthy and unhealthy scenarios. 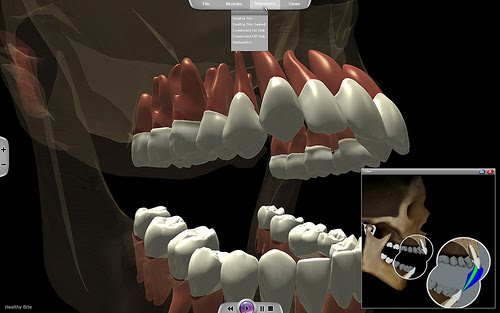 The completed project allows the user to visualize the TMJ scenarios as well as to interact with them in real time. To build the 3D TMJ simulation, they used a real-time environment engine called Reality Engine (licensed by Dreamgazers Interactive). Reality Engine has been used in combination with the Ageia (Ageia: acquired by Nvidia in February of 2008) PhysX card on projects such as "CellFactor" (Artificial Studios) and "Monster Madness: Battle for Suburbia" (Epic Games).

Another example is Hurry Hard! Science Alberta Foundation, a non-profit organization responsible for programs to help embrace lifelong science and technology learning, requested the development of a Mac platform game for their 2009 line of portable kiosk science games. 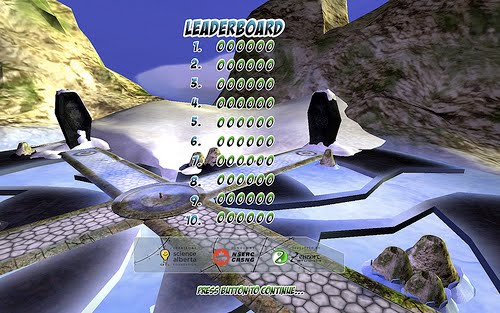 In the world of Architecture, Engineering, and Construction (AEC), building and maintaining a sustainable facility is a huge undertaking for both owners and project stakeholders. Potential design flaws, mid-construction problems, or even post construction wear and tear can add greater risk to your investment. These risks can now be mitigated and managed more efficiently through Building Information Modeling (BIM) technologies and processes.

This is where Zensoft & Architecture have found the perfect balance in the digital playground. 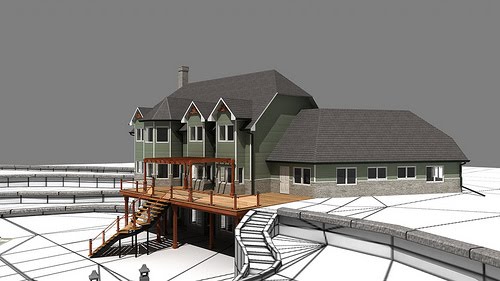 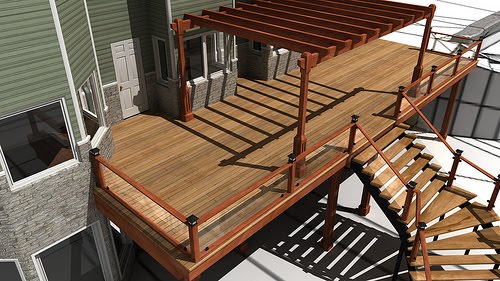 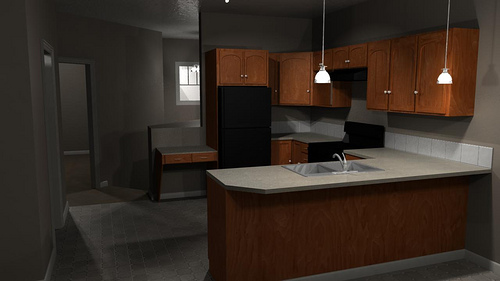 Shots are Work in Progress (WIP) and not meant as final product. All assets are game engine ready, optimized and ready for Unreal Technology and Torque 3D Engine pipelines.

Glennstar Homes, founded by Master Builder, Glenn Fraser, initiated 3D Arc Viz (Architectural Visualization) projects with the Zensoft Studios team. The goal of the project is to create one of their multi-family show homes in the Iron Wolf Developments Community. The end product at a fraction of the cost to building one of his show homes, enables Glennstar to showcase their products to potential customers in a variety mediums with very little risk.