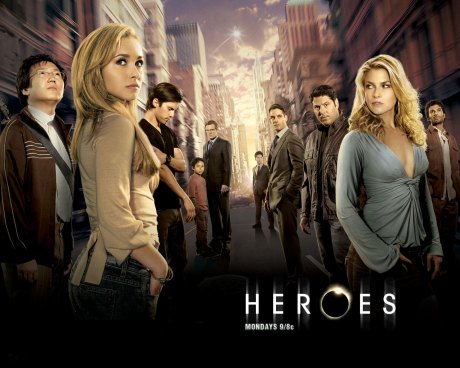 Via: Marketing & Strategy Innovation Blog - How Online Communities Are Changing the Way We Watch Television

Matt Rhodes from FreshNetworks Blog has posted a series of examples of online communities in the TV industry, looking at the way ‘old’ and ‘new’ media combine and how television broadcasters and production companies are working with online media.

The examples he chose were all of ways in which online communities can be used to provide an additional set of experiences for a viewer, often after a programme has aired.

Matt Rhodes states that watching TV is almost always a social experience. We talk to the people in the room with us. We talk to our friends on the phone, by instant messenger or on Facebook. We talk to people with similar interests in forums and chat rooms and some TV programs make us want to do this more than others.

Matt reminds us that the TV industry has a relatively long history of online communities – both fan sites and sites sponsored by the brand itself. What is more, there is a real rise in people discussing TV programs whilst they are being broadcast – people combining the online community experience and the TV experience simultaneously.

“We no longer watch a program with friends and relatives and then discuss it with others the next day or read reviews in newspapers”, he says; “We discuss and share our opinions in real-time through social media. The discussions and chats that accompany the show are, for the viewers, an integral part of the experience. By integrating chat and social functions into their sites, the broadcasters are hoping to recapture the viewers’ attention and give them the full experience they want.”

Examples Of Online Communities In The TV Industry

In a series of posts, Matt provides a most comprehensive list of examples of online communities in the TV industry.

These communities all have one thing in common – they provided an additional set of experiences for a viewer that enhance or extend their experience with the programme. They are for people who enjoy the programme and who want to engage more or find out more.

Here is a small sample.

Two live shows in the UK have been experimenting with this use of social media tools: Live TV and real-time chat: X Factor and Strictly Come Dancing. 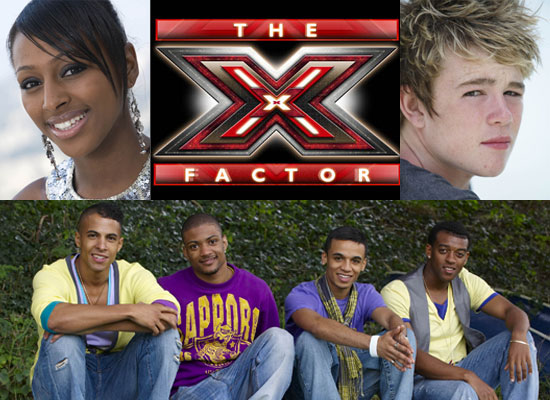 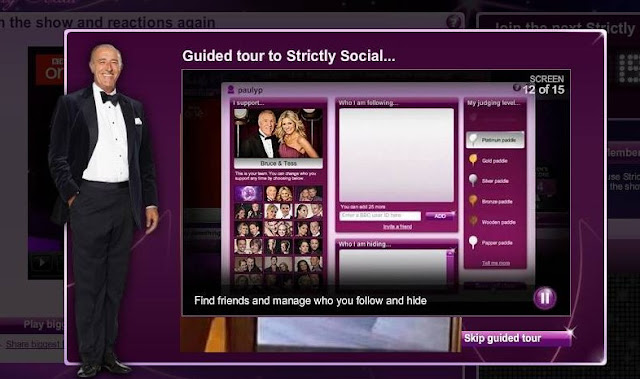 But other examples show how this use of online communities to enhance TV programs is not restricted to live programmes. 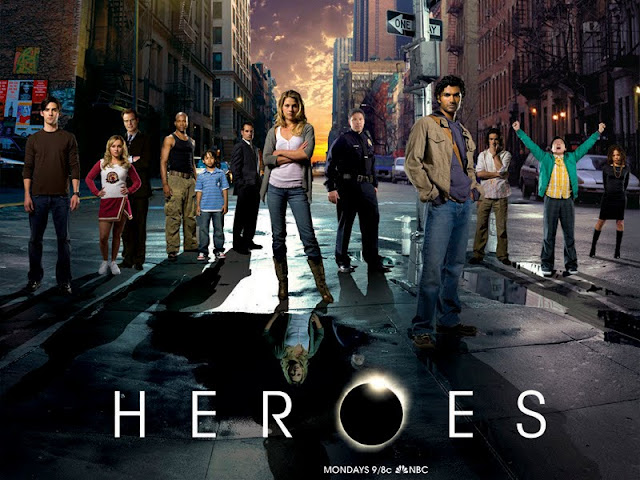 Heroes is a well-known case study of how a range of online community and social network tools can be used to support a TV show. It is also a good example of how a hub and spoke approach to social media strategy can be most successful. As well as a central hub (NBC’s Heroes site) they had presences in a range of spokes – other social networks and sites where viewers and fans might be. This approach allowed them to engage with users in a place and in a manner that was appropriate to them, but also to bring them back to their own site where they could share their interest for the show and meet people like them. 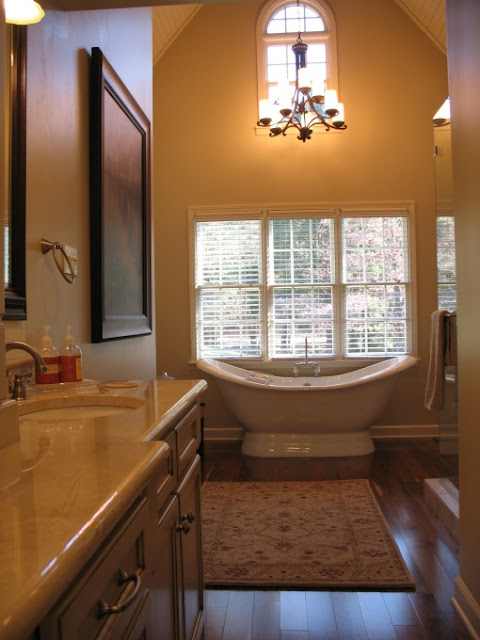 Home and Garden Television (HGTV) in the US set up their Rate My Space online community to accompany their broadcast schedule. The concept was originally very simple. Users could upload an image and brief description of a room or part of their house that had been renovated. Others could then vote for or comment on these images.

Come Dine with Me 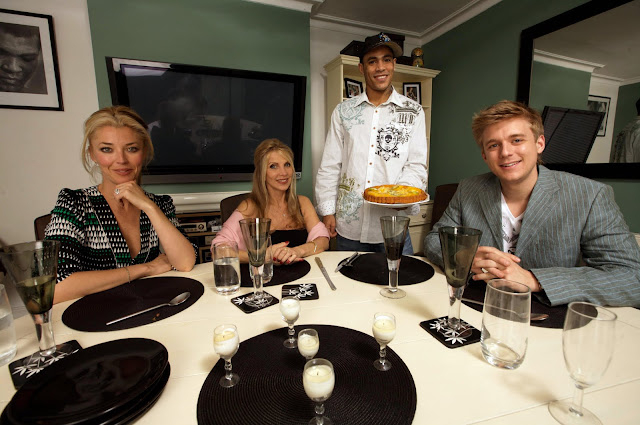 Come Dine with Me is a popular cooking competition show on Channel Four in the UK. The concept is simple but addictive: four contestants host a dinner party for the other contestants on four subsequent evenings. Each host is rated by the other contestants and the person with the highest score wins. It’s a show that has always attracted a lot of discussions online as a quick Twitter search shows. Channel Four has now capitalized on this by hosting its own discussions on its site whilst the show is on air.

The Channel Four online community now allows people to do this in real time and on their site whilst the show is on air. They allow you to score each contestant against a set of criteria (and see the average score given by your fellow community members). They allow you to chat about what’s happening on screen and the host of the chat prompts you to discuss what is happening right now.

According to Matt Rhodes, the way we watch television is changing. Online communities are changing it. They add a new, social dimension to actual viewing experience. In time more and more programmes will be accompanied by online discussions and debates in this way. It will become the norm for many people to sit in front of two screens rather than just one.