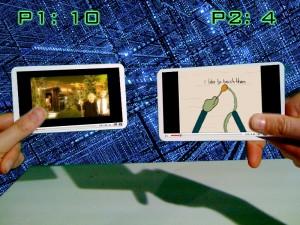 Rik Panganiban, Assistant Director of the Online Leadership Program at Global Kids, a NYC-based nonprofit that empowers young people with technology to be better students and global leaders, has just published a most interesting post Transmedia Challenge" Game Show for New Media Education.

In this post, Rik explores the possibility of adapting the World Series of Tubing game framework to a youth education program in ways that would be fun and engaging.

The World Series of Tubing: YouTube War is an augmented reality game that is played in front of a live audience and pits two contestants in a competition to see who can present the most popular YouTube viral video 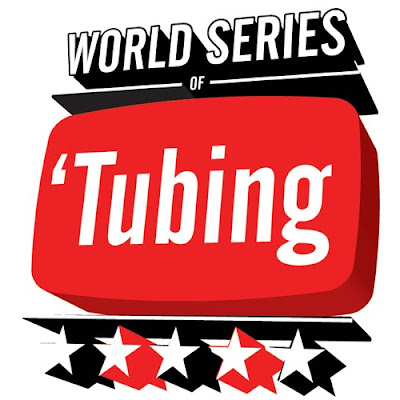 The judgment of the audience is based on pure emotional hooks, which one entertains more.

But Rik thinks there are ways to adapt this social media game framework to a youth education program in ways that would be fun and engorging.

The Transmedia Challenge would be designed to help young people think critically and strategically about what messaging and content comes through in the various media they consume and how to make thematic and narrative connections across media.

The rounds might be designed around both particular kinds of social media and around particular themes or topics. Teams decide together on their best pick, and then present them to the game show host. The winner might be decided by an audience or panel of judges. For the two finalists, they would enter a "bonus round" mixing together different kinds of media. Each team would be given a story to tell using multiple kinds of social media.

This might be a fun culmination of a semester or year-long exploration of social media by young people, as a way of demonstrating their learning.