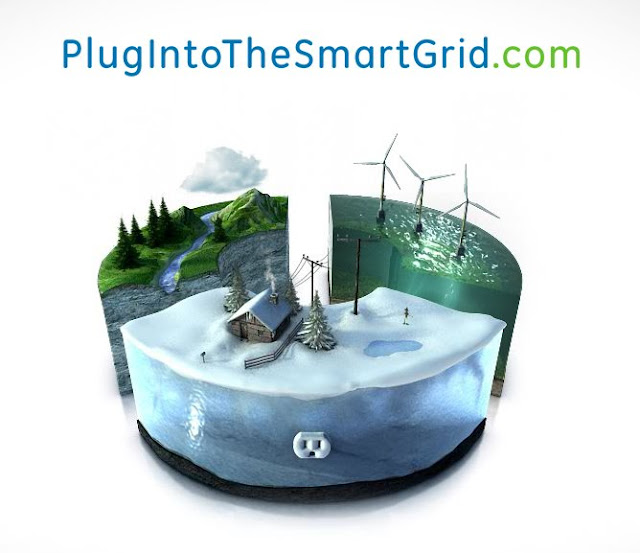 Via: GridEcon 2009 - Smart Grid and the Future Energy Economy
There is a great deal of interest in the Smart Grid today.

Legislators, regulators, utilities, consumers, vendors, R&D organizations and others are working hard to learn what the Smart Grid is and to understand how it will impact them.

At the federal level, the fight to legitimize the Smart Grid is over. It has been recognized in several key pieces of legislation – mostly recently the stimulus package – as an essential national asset.

Some are looking at the Smart Grid as a "transactive agent" that will enable resources, assets, and consumers to create new markets that otherwise might not be possible with today's grid. With the increasing awareness of the need of an information network to help manage the electric grid and make renewable energy a reality, by the creation of a Smart Grid (SG), there is a critical need to explore the economic realities and opportunities of this complex system.

The recent KEMA/GridWise Alliance report outlines projects implementing the Smart Grid over the next four years to the value of $64b.

A Smart Grid for Intelligent Energy Use

The Smart Grid involves the use of communications and computing technology to transmit and distribute energy more efficiently. The Youtube video describes the smart grid and how it will reduce our carbon footprint through energy efficiency and the integration of renewable sources of energy. 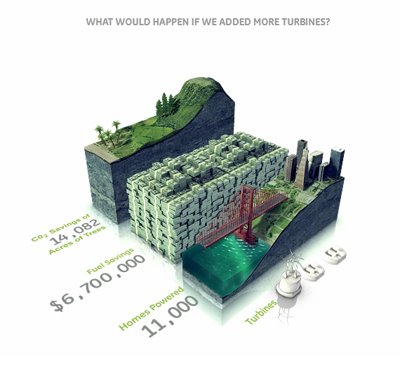 The site has an Augmented Reality feature, where users can literally have the website jump into their hands by watching a new eco-friendly wind or solar plant unfold into a 3D hologram onscreen via their web-cam. 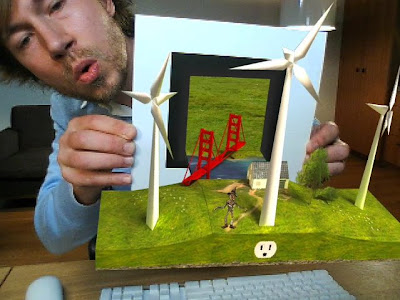 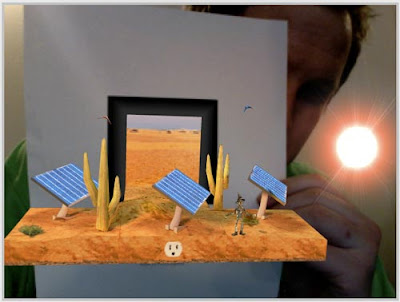 The Smart Grid got a $3 million jump start from GE early February, in its 30-second Super Bowl ad The promo kicks off GE’s “NOW” advertising campaign, highlighting “innovation you don’t have to wait for”.

At GE’s Ecomagination Advertising page, which includes Ecomagination Online, Television and Print, you may also find Ecomagination Entertainment where you can play The World Water Tour Challenge, GE Flight School, Cleaner Coal: The Journey to Power and Geoterra.

Google wants to build the platform for collecting, managing, and analyzing home energy information for… well, if they have their way, for everybody on earth.

The Stimulus bill and other factors are bringing key conversations to a head. Google doesn’t want standards laid down by others before it has a chance to add its voice; it doesn’t want key vendors building partnerships that lock out Google; and it doesn’t want utilities launching big rollouts without considering Google as a partner. Pivotal choices will be made for the Smart Grid in 2009 and Google wants a place at the table

Google PowerMeter will ultimately become an open platform for home energy information. The initiative is led by Ed Lu, a former astronaut with a background in electrical engineering and astrophysics. 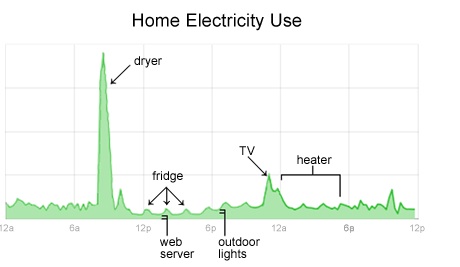 The software requires “smart” meters, which provide real-time information to both the utility and the customer. The idea with the PowerMeter is that if people knew how much electricity they were using to run individual electric appliances, they’d cut down use.

The PowerMeter will work on an iGoogle home page when it becomes available to the public sometime later this year.

According to The New York Times:

“Google plans to enhance PowerMeter with “social” tools that will allow users to compare their electricity consumption with that of their neighbors or friends. And it plans to allow third parties to develop their own applications that would enhance its usefulness. A programmer, for instance, could create a tool that normalizes the data for variations in weather.”

Granted, it's not particularly big geographically, and its population is smaller than most major cities, but the small island nation of Malta will be the first country to boost a nationwide Smart Grid. Courtesy of a $90 million deal between IBM and the nation's utility providers, the entire island of Malta -- population 400,000 -- will get hooked up with the most sophisticated energy management system that Big Blue has to offer, hopefully conserving tons of energy for the Maltese.

Officials say the switch will require at least 250,000 new smart meters and the new grid should be up and running sometime in 2012. The smart grid will allow the nation's utility provider Enemalta to monitor energy use in real time, as well as give them the possibility to reprice energy based on peak hours. For the Maltese, the new meters will allow them to track their energy use online, like the eco smart thermostats that are beginning to hit the market. 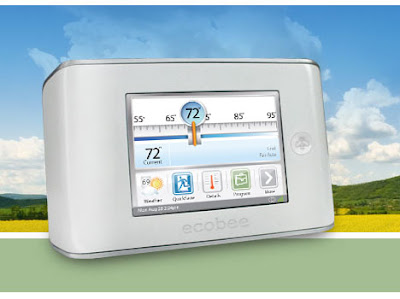 IBM has spent the past couple of years developing a variety of software to make the power grid smarter. In 2007 IBM created the Intelligent Utility Network Coalition, which includes a group of utilities that are interested in bringing computing to the electricity network. For startups, IBM can be a very important partner, as it can connect meter makers, energy management firms, and wireless sensor distributors with utilities.