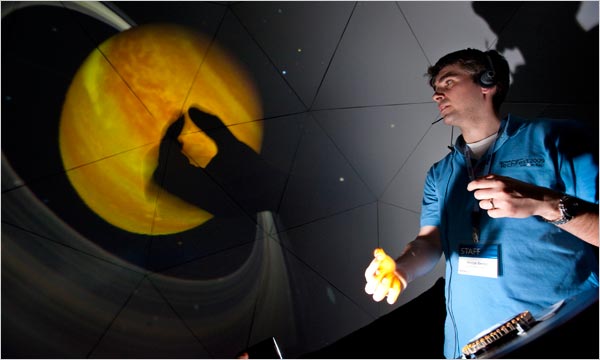 Over the past week or so, I've come across some hard evidence that Serious Games may become a relevant stream of Microsoft futures.

REDMOND, Wash.–March 9, 2009–Microsoft Corp announced that Maria Klawe, Ph.D., president of Harvey Mudd College, was appointed to the company’s board of directors, returning the board’s size to 10 members.

Whilst Klawe has made significant research contributions in several areas of mathematics and computer science, her current research interests include discrete mathematics, Serious Games and assistive technologies.

Lynn Marentette, in her superb Blog Interactive Multimedia Technology, has just published a most comprehensive post about Microsoft and the Future of Interaction.

There you may find what she has gathered about Microsoft's vision for the future across a variety of domains. This vision embeds some promising areas of research that may lead to solutions with a Serious Games approach. 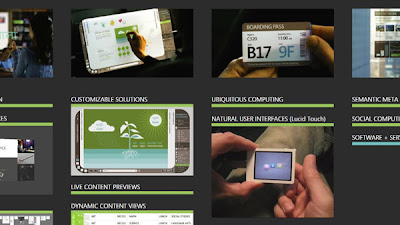 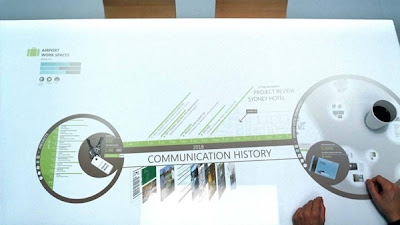 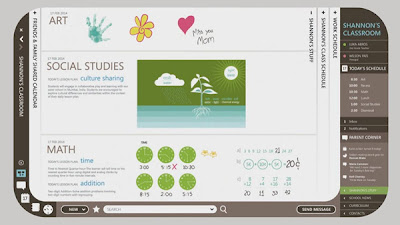 Future Vision Montage – A Glimpse Ahead

As you watch this video montage from 2009, look for examples of how current prototypes may evolve in the years ahead.