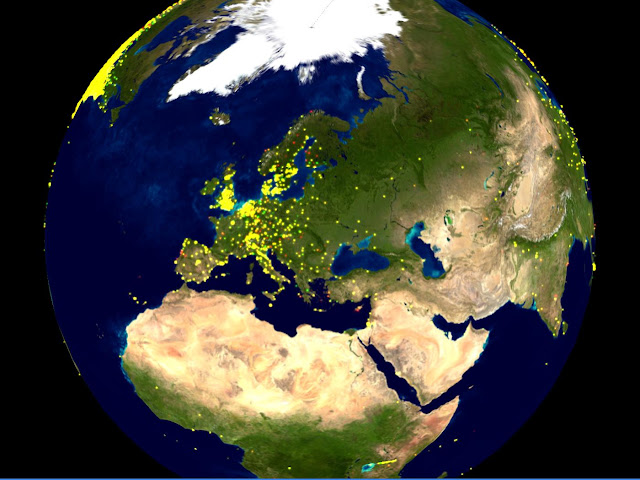 Serious Games Europe reports that "Serious Games" are gaining solid traction in Europe. In addition to the establishment of the "Serious Games Institute" in the UK reported in April, they have the following upcoming events already scheduled:

Apply Serious Games: Themes include: Effective immersive environments & virtual worlds. When to use platforms and when to build your own - with a debate on MMOGs vs Virtual Worlds and a shoot-out between Second Life and Forterra's OLIVE; Connected systems: web 2.0 with games and virtual worlds; How & Where mobile is best connected to make the full complement of interactive platforms. 28 June, London, UK

CGames 2007: 11th International Conference on Computer Games: AI, Animation, Mobile, Educational & Serious Games. 21-23 November 2007 @ the Université de La Rochelle, France. Organized by The University of Wolverhampton, England, is one of the leading research conferences devoted to the advancement of the theory and practice of games development.