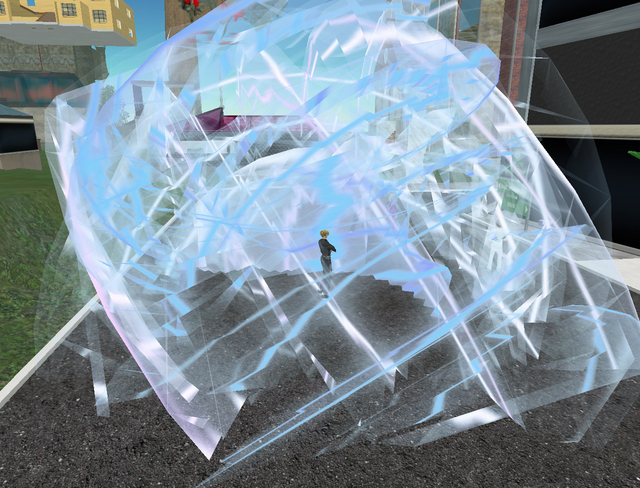 "Serious Games" have been doing extremely well with the hype building.

At the early stages of the "Serious Game" movement, in many cases they were made available to users free of charge or distributed within the client organization, which means there was usually no sales revenue stream for the developer.

"Serious Games" are now successfully being designed, developed and deployed all over the world - across industry sectors - and for a variety of applications including learning and education; visualization; health and awareness campaigns.

...... whilst corporations and schools are finding them invaluable as learning content … and NGOs and marketing organizations find that their message and their brand are conveyed in a more productive – and enjoyable way - when the arts come together with games technology, creating something quite special.
In the commercial arena, "Serious Games" is going mainstream. More and more companies are announcing a significant increase in their annual revenue derived from the "Serious Games" contribution, whilst some of them report they made more in revenue from its serious side than from its entertainment side.

"Serious Games" used to lack the budgets of entertainment games, so producers usually did not develop their own game engines (which can cost upwards of $5 million and 3-5 years of time), but, instead, leased popular game engines for game play. "Serious Games" were made for a fraction of the cost and time of games for the entertainment market, with budgets in the range of $400,000-$1 million being typical, and a development time of perhaps a year.

However, budgets for certain applications seem to be increasing. We’re now seeing some "Serious Games" being budgeted in the $10 million range, and above,” said Douglas Whatley, the CEO of BreakAway Ltd., one of the major producers for this market.

Growing budgets may translate into a growing demand for private equity funding, mostly because the predominant model in "Serious Games" so far has been "work-for-hire", which do not leverage on economies of scale. Early adopters have been focusing heavily on advances in design, pedagogy, and technology and sparingly on business development models.

As Kevin Corti, PIXELearning's CEO, said “We came out of a R&D-focused period and immediately started to see an upsurge in sales inquiries from large corporate and public sector organizations."


Moving away from the work-for-hire business model

As the field grows, however, it experiences a wider variety in business development models.

Potentially, every training or education program, every curriculum, could be reshaped by the use of "Serious Games." The market is essentially B2B oriented, where the majority of projects are "work-for-hire" or single-use efforts like those seen in traditional business software industries. Unlike B2C, organizations are slower moving when adopting new paradigms.