Serious Games Are Getting Down To Business 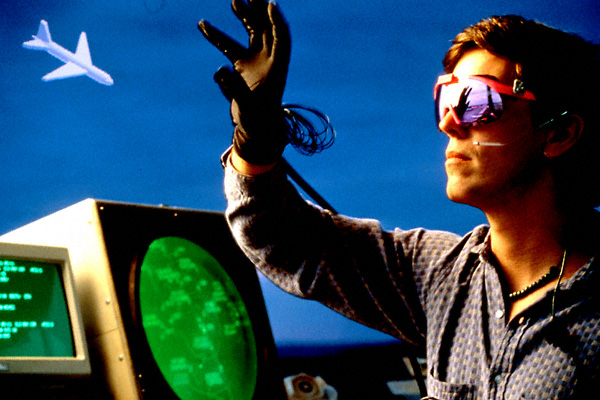 The practice of using video games as an advertising vehicle is as old as the games industry itself. Early Sega racing games for the Atari 2600 console featured Marlboro display ads on the raceway, and high-profile early-'90s titles such as Zool and the FIFA International series contained ads for Chupa Chups and Adidas, respectively.

But the games are changing.

"In-game advertising will evolve in scope and sophistication, offering new platforms for marketers, new business opportunities for technology providers and vital revenue for game developers, who have struggled with the escalating production costs of increasingly complex games," says eMarketer Senior Analyst Paul Verna, the author of the new Video Game Advertising: Getting to the Next Level report. "eMarketer estimates that over the next five years video game advertising will grow at a compound annual growth rate of nearly 23%, reaching nearly $2 billion by 2011."

Looking at the US market alone, eMarketer predicts that in-game advertising will reach $969 million in the same time period

Of this total, a significant percentage will come from "advergames," video games created as marketing tools, usually with brand awareness as the central objective. In 2006, US advergaming spending is estimated at $164 million, and this figure is expected to rise to $344 million by 2011.

The factors driving the growth of video game advertising include:
"As the in-game advertising industry evolves," says Mr. Verna, "game developers, console manufacturers, advertisers and technology providers are experimenting with new approaches that leverage the shifting demographics of the gaming population."