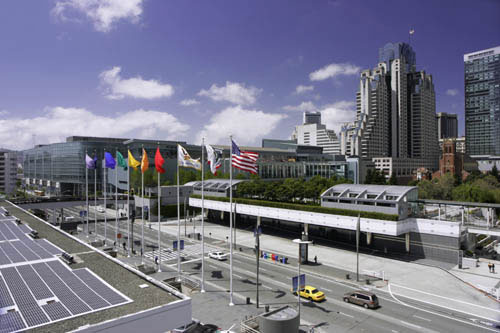 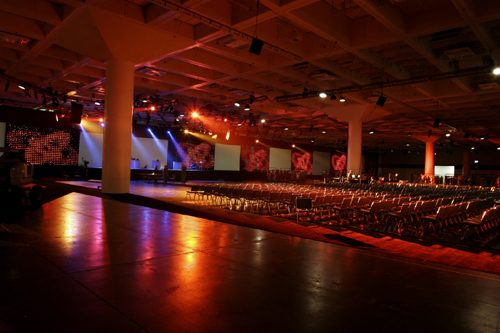 New to SGS GDC this year are tutorials on best practices for low budget game development, workshops offering tactics for next-generation development of serious games, a dedicated advergaming track, and group meet-ups for key industries in the serious games space. More than 40 sessions covering areas such as learning and instructional theory, game design, business models and deals will be presented. 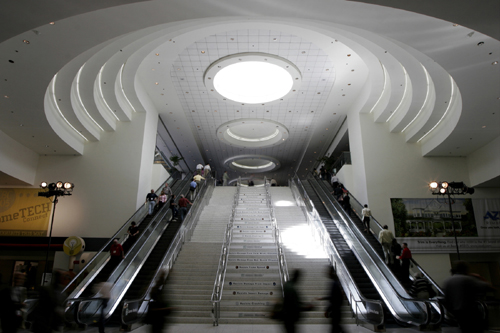 "The serious games industry is rapidly becoming an important and significant segment within the videogame development community," said Jamil Moledina, executive director of the Game Developers Conference. "The GDC is proud to take a leading stance in this arena and provide our attendees with the most thorough conference program dedicated to serious game development."

"The Serious Games Summit GDC is a wonderful place for the serious games community to access the world's best game developers to take control and generate new ideas, opinion, and buzz around what games and game technologies can do beyond entertainment," said Ben Sawyer, co-founder, Digitalmill, and SGS GDC content chair. 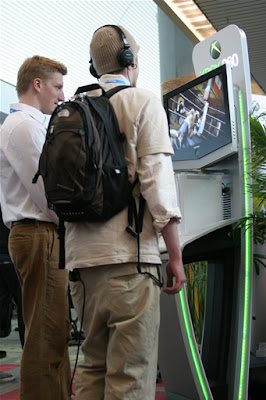 "The advisory board is focused on providing a curriculum for serious game developers to use as a platform for reflection and promotion within the greater games community to look at what we can all achieve together through gaming innovation."

Participants will have access to advanced seminars on design, production, implementation, and assessment issues related to serious games, as well as case studies on game-based solutions and simulations used within non-entertainment industries.

Additionally, they can attend the annual Serious Games Summit GDC Reception on Monday from 6:00 - 8:00 p.m. to network with game developers and industry professionals from around the world.

More than 12,500 game industry professionals, including 1,000 members of the working press, will convene during GDC, the world's largest games industry-only event dedicated to the advancement of resources, tools, and technologies used to create interactive entertainment. The GDC features more than 300 lectures, panels, tutorials and round-table discussions on a comprehensive selection of game development topics taught by leading industry experts. 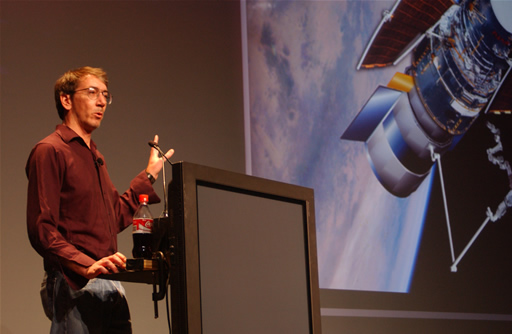